Show Watchlist
Cinefile as a gift? Order our gift cards for CHF 25/50 or for a yearly subscription here! 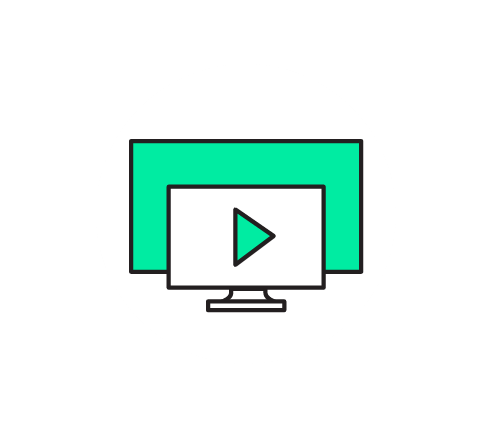 Streaming: Where to choose language versions and subtitles?

Streaming: from mobile devices to the big screen

Attention: With the symbols audio and cc you can select the available language and subtitle versions at any time. To end the transmission, click on the AirPlay symbol again.
Caution: Apple TVs of the 3rd generation and older can only transfer the picture but no subtitles to the TV, as Apple no longer offers updates of the current TV IOS operating system for these devices.

Attention: Only select the language version and subtitles after activating your Chromecast connection. To end the transmission click again on the chromecast symbol. In the Android app the Chromecast connection is currently still missing. When casting with your Android device, please go directly to our mobile website.

What is AND WHO OPERATES cinefile?

Cinefile is a trilingual film portal that combines all the information on Switzerland's cinema programme with a curated streaming offer:

Cinefile is a limited liability company under the management of the former film critic and cinema operator Andreas Furler. The employees come from the fields of film journalism, IT, web design and marketing and are at home in Switzerland, Germany and France.

Why CINEMA & Streaming on one plattform?

The basic registration at cinefile is free of charge and guarantees that you will receive the weekly newsletter with cinema and streaming tips and that your personal settings are always up-to-date on all devices.

After the free trial period, the flat rate subscription Stream99 costs CHF 9 per month/CHF 90.- per year and, in addition to 1-2 selected feature films per week, offers ad-free access to the site and bonus material for all streaming films. You can find an overview of the services here.

Is cinefile also available as an app?

Android: The version for Android devices like Samsung and Huawei is available in the Google Playstore.

IOS: Our app for iPhones and iPads has not been activated in the App Store yet, because Apple charges a commission for streaming movies in the app, which we consider excessive. Until the conflict is resolved, we recommend creating a Home Button with the same function, which will be offered automatically the first time you access cinefile via iPhone or iPad.

can cinefile be given as a gift?

Yes, we have gift vouchers of 25 and 50 francs, which you can order by klicking on the red bar at the top of the site. Starting 15 December 2020, you can also order our new Stream99 annual subscription as a gift voucher.

To the free registration