PATRIARCHAL BLOODY NIGHTMARE - Turkey, present day. An unfaithful young woman is hunted down by the police and abandoned by her loved ones. Her death would make up for the bruised ego of the men in her family. Time to run!

A police officer unexpectedly drops in on Ayse and her lover. Enraged, he shoots the man dead in front of Ayse. The young woman manages to escape, only to find out her loved ones have abandoned her. Running for her life, she can only rely on herself and her will to go on. Thus starts a merciless hunt in the heart of Turkey and its suffocating patriarchy.

With AV THE HUNT, Emre Akay tackles the shocking, disturbing reality of honour killings. This savage, supercharged thriller forces its heroin to fight fire with fire, reciprocating violence against the sentinels of patriarchy. With an energy that speaks to the senses, AV THE HUNT offers masterful tonal shifts to better take its stand against injustice and deliver exhilarating cinematic pleasures.

Since the early 2000s, Emre Akay has proven to be a multifaceted filmmaker. In 2004, he codirected A FILM BY TUǦRA KAFTANCIOǦLU, a hybrid and thought-provoking first feature film, followed the next year with a music documentary. His last three shorts were in the comedy genre, and questioned Turkey’s values and traditions. AV THE HUNT continues to explore these matters, in a way that defies immediate categorisation. 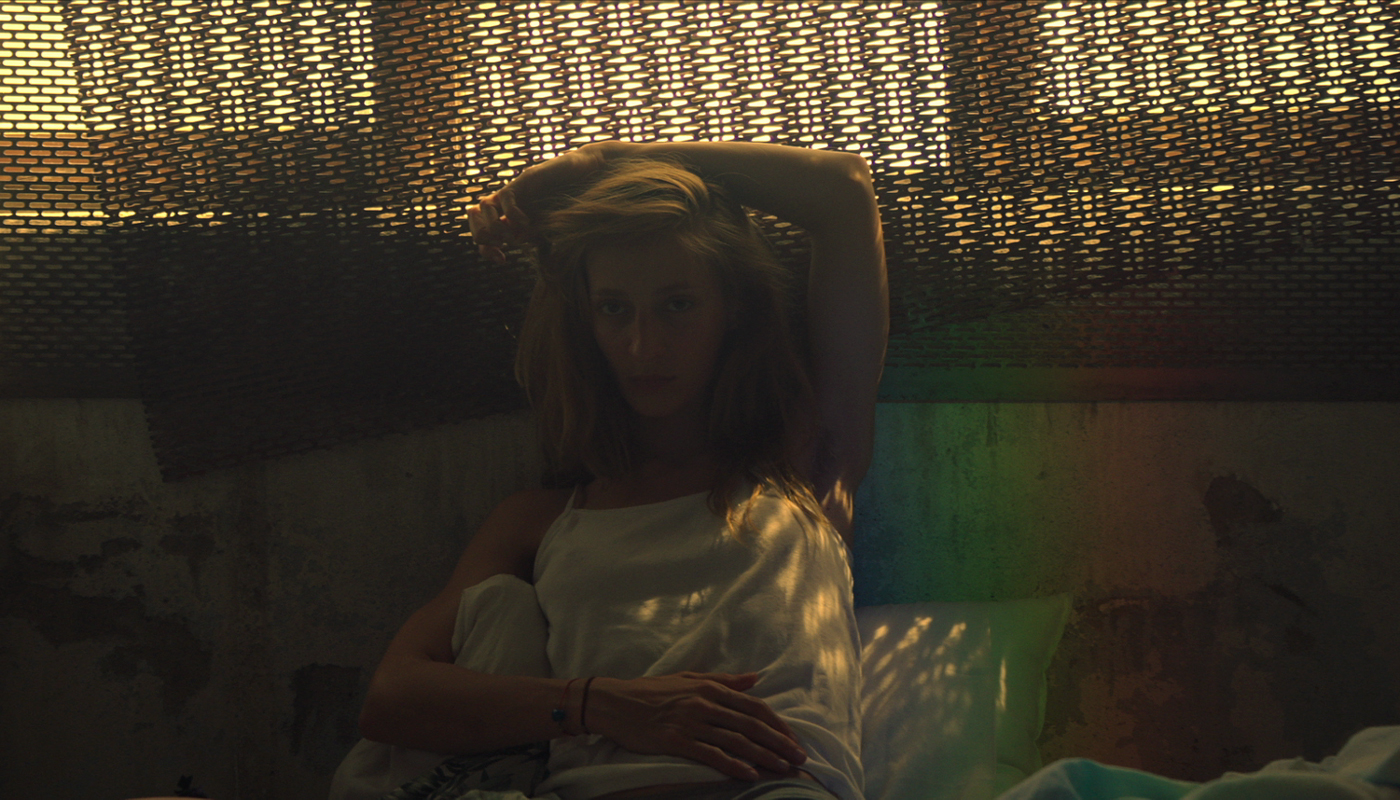 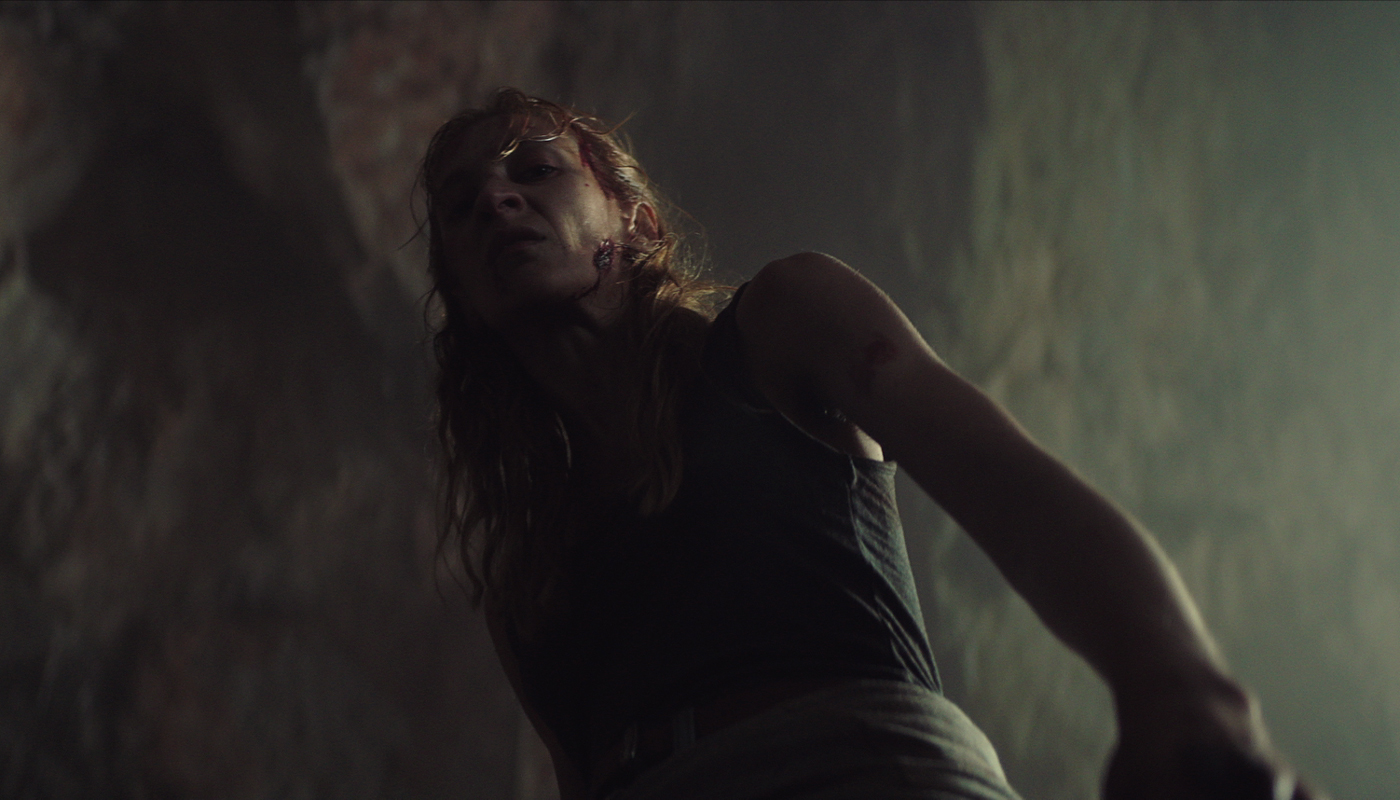 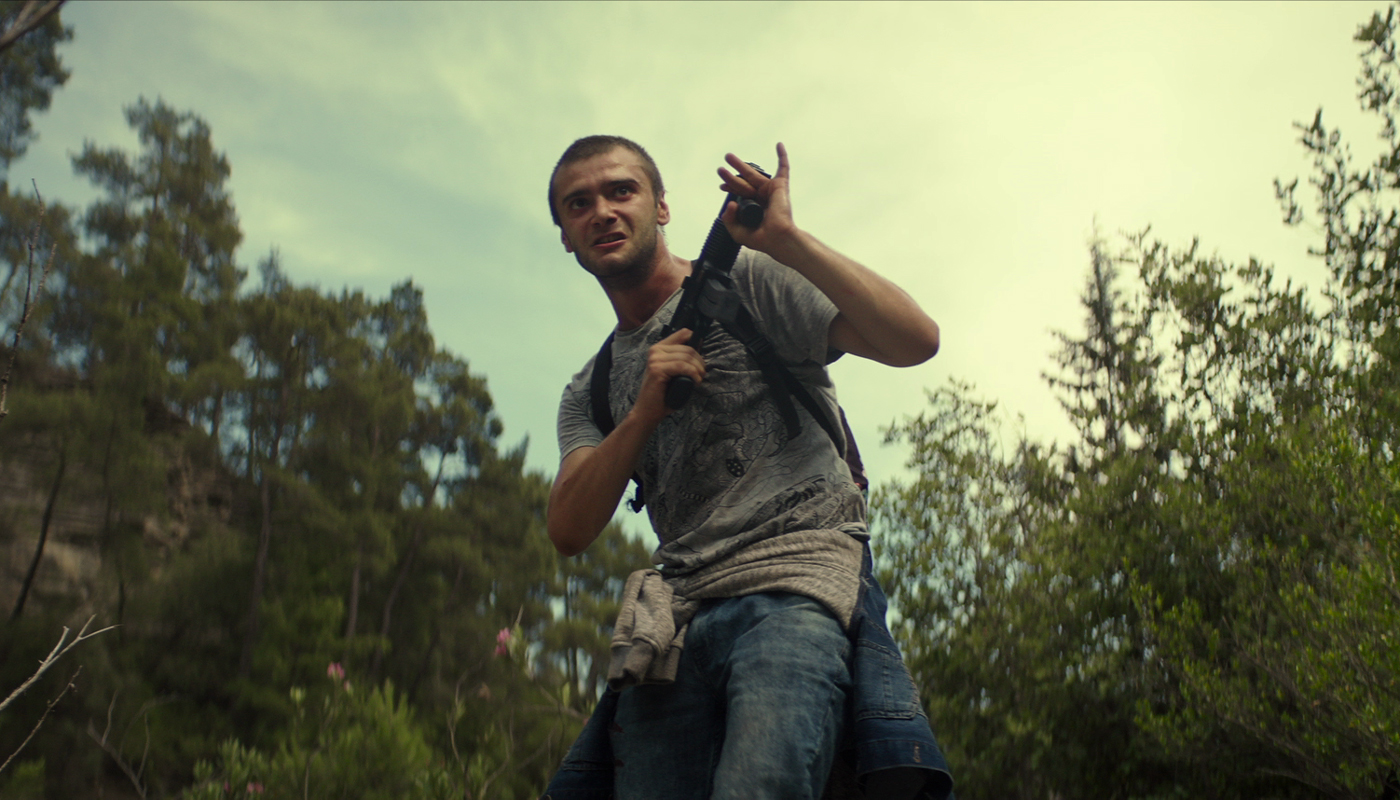