ROLLERCOASTER ROMANCE | A shy young woman who works at an amusement park goes through a life-changing event when she falls in love with a state-of-the-art ride. A dizzying spin into a new world of pleasures.

Jeanne is the night warden at an amusement park. She lives with her mother, the smart and effusive Margarette, who dreams of a day when her daughter will finally bring a boyfriend home. But Jeanne is a shy, introvert young woman who pays little attention to men. She prefers her rides. One night, she meets the love of her life… Jumbo, a sparkling metal arm, the newest addition to the amusement park.

The great Noémie Merlant (PORTRAIT OF A LADY ON FIRE) delivers a subtly nuanced performance in JUMBO, this year’s most spellbinding cinematic experiment. A whirlwind of neons, love and emotions define Zoé Wittock’s directorial début. The director’s vision is tender and visually striking in its poetic dimension. An act of defiance against normalisation that brings fresh air to the romance genre and offers a necessary lesson in humanity.

Although born in Belgium, Zoé Wittock spent her childhood moving from one country to the next. At 17, she came back to Europe to study filmmaking in Paris. She then studied in the US, where her short film CECI N’EST PAS UN PARAPLUIE earned her the status of valedictorian at the prestigious American Film Institute conservatory in 2011. After collaborating on multiple projects (US indies, a documentary in the Middle East), she directed JUMBO, her first feature film. 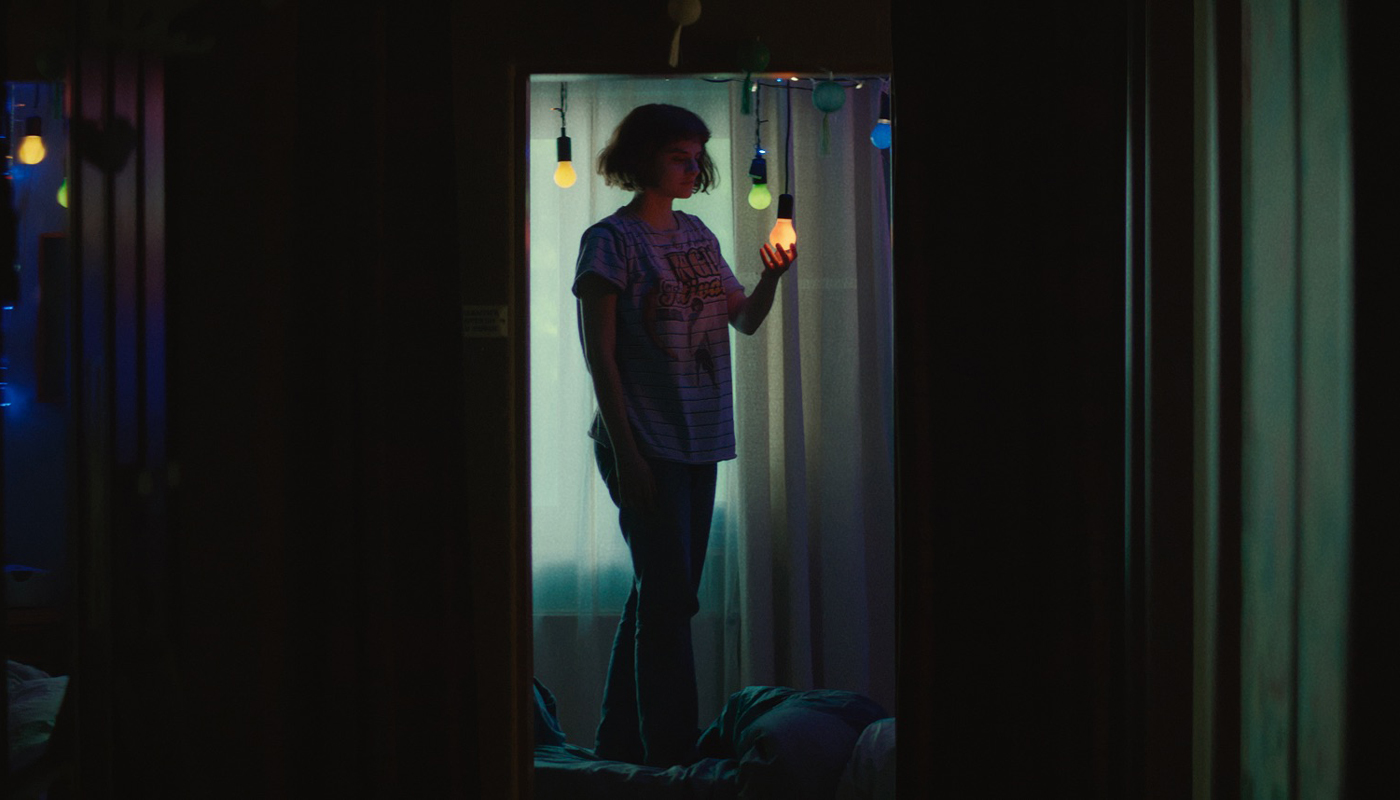 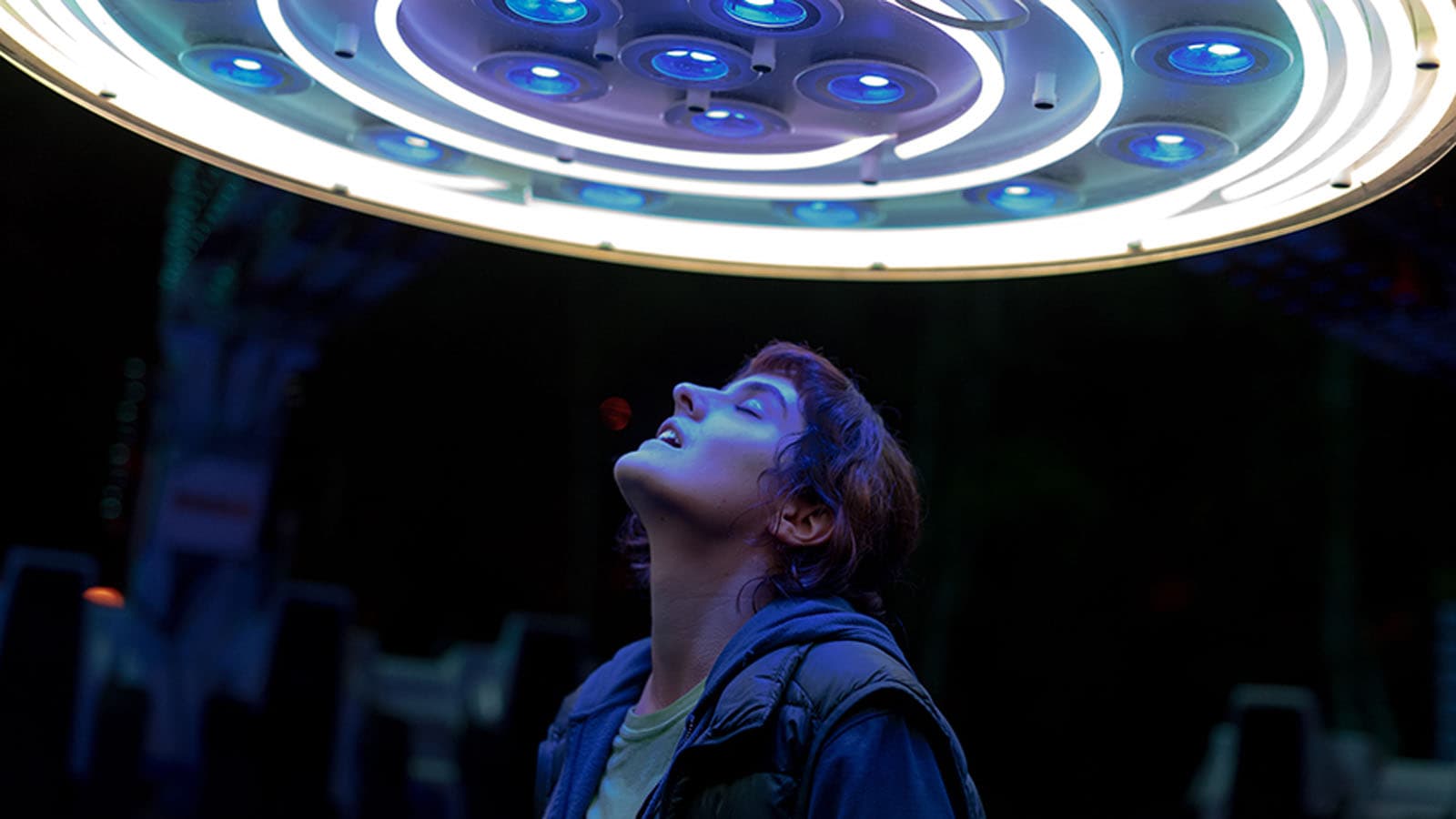 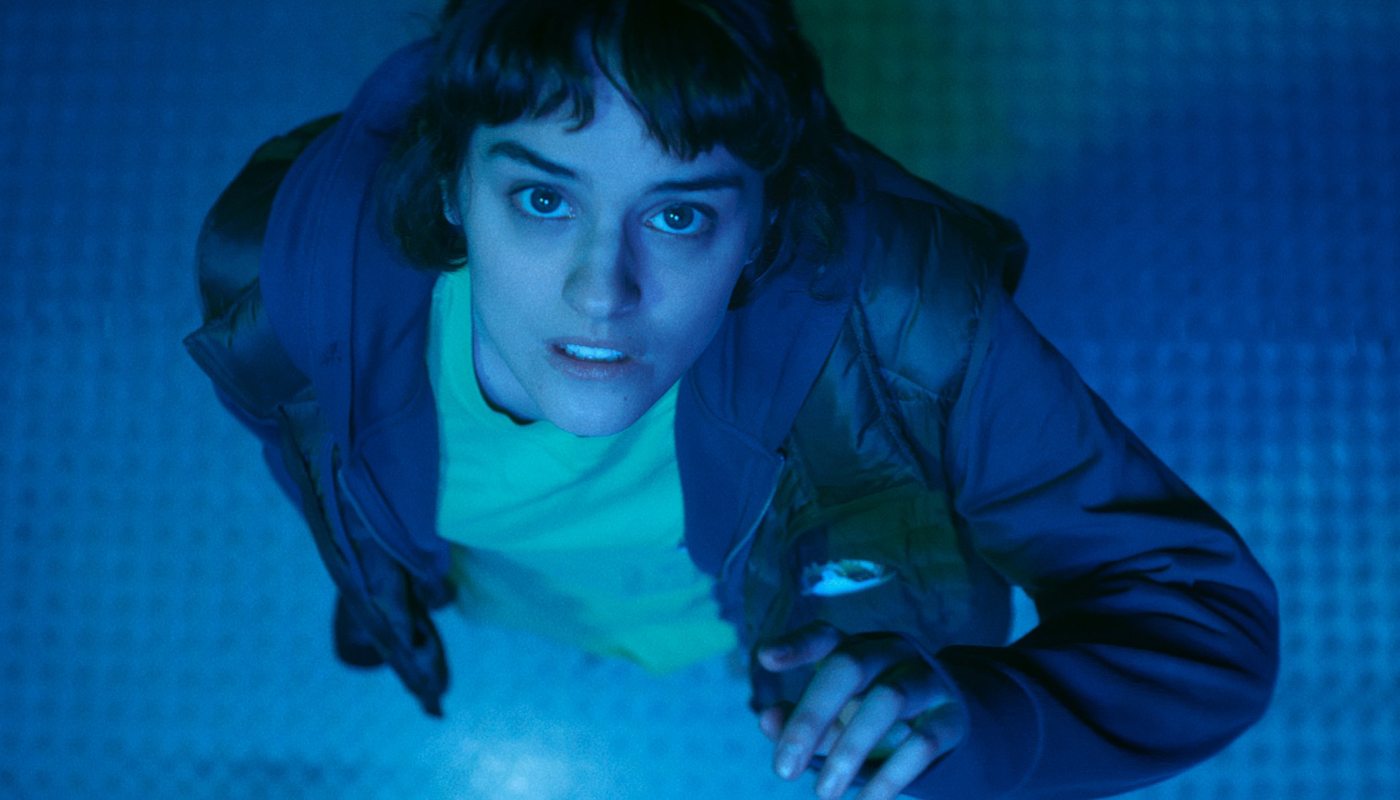